Armor Class in D&D 5e: A Guide To How It Works 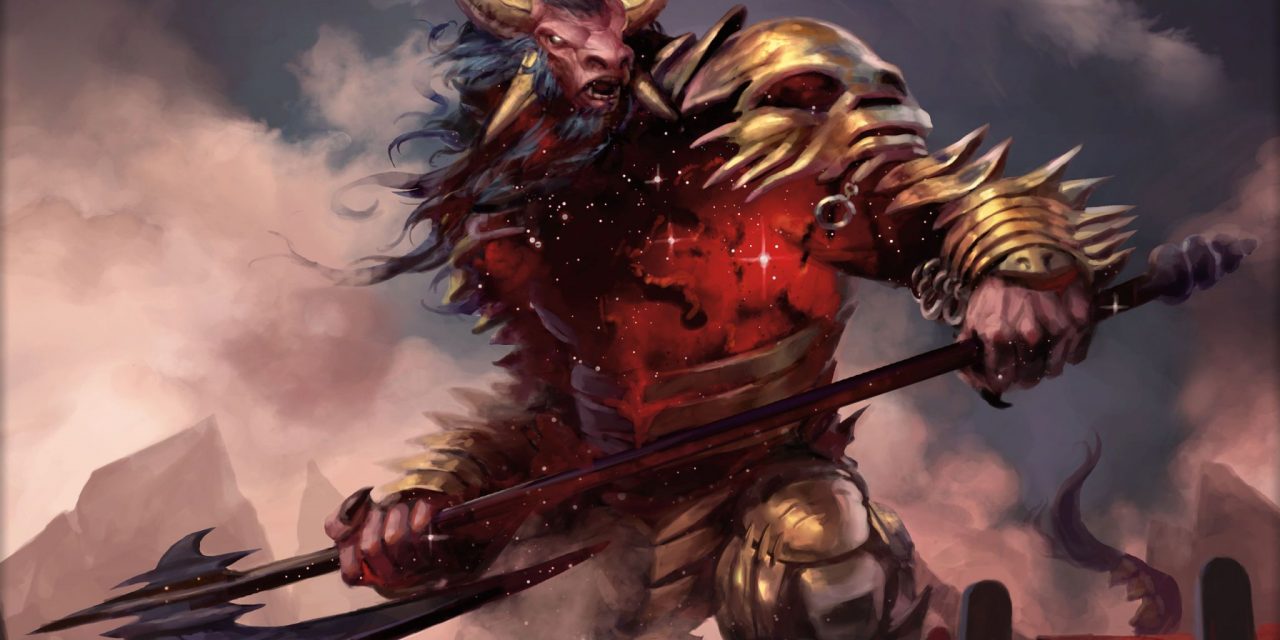 Few scores on your Character Sheet are as important as your AC or Armor Class in D&D 5e.

For your character to survive the perils that come with being an adventurer, it’s wise to learn what Armor Class is and how it works!

What is Armor Class?

Your character’s Armor Class (also known as AC) represents how hard they are to hit. A higher number means that you are less likely to get hit.

This might be due to a character’s quick reflexes, the armor that they are wearing, or some mix of the two.

How to Calculate Armor Class in D&D 5e

The base calculation for a character’s Armor Class is 10 + that character’s dexterity modifier.

If you need, you can learn more about modifiers and ability scores here.

For most classes, wearing armor provides them with extra Armor Class. However, there are a couple of exceptions that we will cover in the next section.

Armor Class for Monks and Barbarians

Monks and Barbarians have class features that change how their AC is calculated. Both of these classes are melee combatants who prefer fight without armor. Because of this, you will want to pay special attention to a Monk or Barbarian’s AC!

When a Barbarian is not wearing armor, their AC is equal to 10 + DEX modifier + CON modifier.

Barbarians can still use shields without losing this benefit.

So if Bjorn the Barbarian has a Dexterity score of 13 and a Constitution score of 16, his AC would calculate as:

But Bjorn gets an idea…

He grabs a shield from one of the hobgoblins that the party has just finished fighting. Because he can still gain the benefit of his Unarmored Defense while using a shield, his AC increases by +2 (the shield’s standard AC bonus.)

So Bjorn’s AC calculation is now:

Like Barbarians, Monks have a different calculation for their AC. While they aren’t typically as beefy as a barbarian is, their speed in combat allows them to still hold their own on the front lines.

When a Monk is not wearing armor, their AC is equal to 10 + DEX modifier + WIS modifier.

Unlike Barbarians, Monks cannot use shields and still benefit from this ability.

So if Mialee the Monk has a Dexterity score of 18 and a Wisdom score of 16, her AC would calculate as:

If Mialee attempted to use a shield, she would lose the bonus from her Wisdom modifier (and access to many of her core abilities) while only gaining a +2 AC bonus. This would put her AC at 16.

Do Increases to Armor Class Stack?

Class features or specific spells may sometimes change how your Armor Class is calculated.

In most cases, these increases to your AC do not stack. In these situations, you choose which calculation to use.

Let’s return to our good friend, Bjorn the Barbarian, as an example!

With his Unarmored Defense and newly-acquired shield, Bjorn currently has an Armor Class of 16.

Looking over at his heavily-armored party member, Falgrim the Fighter, Bjorn gets another idea…

Scavenging through the defeated hobgoblins, he finds a suit of Chain Mail armor that will fit him. He immediately begins putting the armor on with a hearty and excited laugh.

But there’s a problem…

While Bjorn does have a higher AC now, wearing heavy armor is constricting enough that it removes the benefits from the Barbarian’s Rage ability!

Because Bjorn doesn’t want to lose his ability to Rage, he removes the armor and comes up with another idea!

Bjorn asks another party member, Willow the Wizard, to cast her Mage Armor spell on him.

With Mage Armor, Bjorns AC becomes 13 + his Dexterity modifier when he isn’t wearing armor. Now he can still rage and use his shield.

But (you guessed it) there’s another problem…

Mage Armor does not stack with Bjorn’s Unarmored Defense. He has to make a choice.

That’s the same result as his regular Unarmored Defense calculation and uses one of Willow’s spells! Bjorn had hoped that his AC would be 13 + 1 (from Dex) + 3 (from Con) + 2 (from the shield) for a total of 19.

For most characters, wearing armor is how they will primarily increase their AC.

To see what kinds of armor your character is proficient with, check the Class Features section of their Class in the Player’s Handbook. Always double check this before trying to equip new gear!

Some classes (Sorcerers, Wizards, and Monks) do not start with proficiency in wearing any type of armor.

There are three types of armor in D&D: light, medium, and heavy.

Characters that tend to rely on their speed and wit instead of their strength typically favor lighter armors. Stronger characters (like Paladins and Fighters) typically favor heavier armor.

Light armor includes padded, leather, and studded leather armors. While these armors are not as strong as heavier options, they still provide extra protection without impeding the wearer’s dexterity.

Beyond having light armor proficiency, there is no additional requirement to wear these.

All medium armor increases your base AC but limits the bonus from your dexterity modifier to +2. A character with a dexterity score of 16 or higher may want to reconsider wearing medium armor.

If you have proficiency with wearing medium armor, there are no additional requirements to wear any of these.

Heavy armor is the strongest armor, but works differently than light and medium armors.

Where light and medium armors provide an AC equal to the base number + Dexterity modifier, heavy armor provides a flat value.

From weakest to strongest, the heavy armors available to characters are ring mail, chain mail, splint, and plate.

Excluding magic items, all shields provide a +2 bonus to the wielder’s AC.

If you are not dual-wielding or using a two-handed weapon, a shield is a great investment!

A character wearing plate armor and wielding a shield has an incredible 20 AC!

There is a difference between wearing armor and wearing it effectively. This is what proficiency represents.

If you are attempting to wear armor without proficiency in that armor’s type, you have disadvantage on all ability checks, saving throws, and attack rolls that use Strength or Dexterity. Additionally, you can’t cast spells.

So because Bjorn the Barbarian (who does not have proficiency in heavy armor) changed his mind about wearing the chain mail in our earlier example, he didn’t have to learn the hard way just how bad his idea actually was!

If you wish to gain proficiency in a type of armor that your class does not start with, you can take feats to do so.

The Lightly Armored, Moderately Armored, and Heavily Armored feats give you proficiency with the corresponding armor type.

Whether you prefer mighty suits of steel or would rather trust in your own speedy reflexes, your Armor Class is one of the most important stats for your character. After all, what good is finding all of a dungeon’s treasure if you won’t live long enough to enjoy it?

Still got questions about armor class? Say hi in the comments! Dunamancy and the Magic of Wildemount